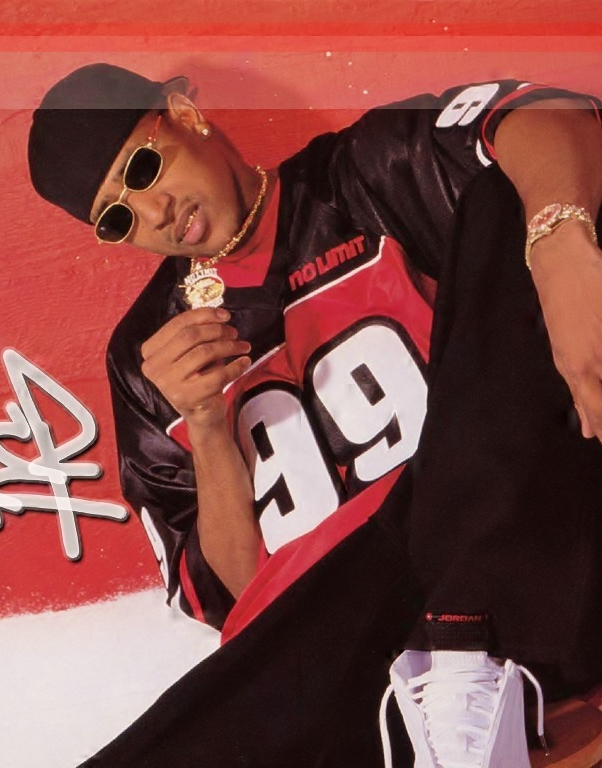 Corey Miller (born March 9, 1971), better known by his stage name C-Murder, is an American rapper and songwriter. He initially gained fame in the mid-1990s as a part of his brother Master P's label No Limit Records, primarily as a member of the label's supergroup, TRU. Miller went on to release several solo albums of his own through the label, including 1998's platinum ''Life or Death''. C-Murder has released nine albums altogether on six different labels, No Limit Records, TRU Records, Koch Records, Asylum Records, RBC Records, and Venti Uno.

In 2002, Miller was arrested in connection with the murder of 16-year-old Steve Thomas, and was sentenced to life in prison on August 14, 2009. Miller is serving his sentence at the Louisiana State Penitentiary. Controversy surrounding witnesses involved in Miller's trial came to light in 2018 when two key witnesses recanted their statements, claiming they had been pressured into testifying against Miller by authorities. Miller maintains his innocence, and he, his brothers, and his nephew have all called for a new trial numerous times. Provided by Wikipedia
Showing 1 - 4 results of 4 for search 'Miller, C.' Refine Results
Search Tools: Get RSS Feed — Email this Search