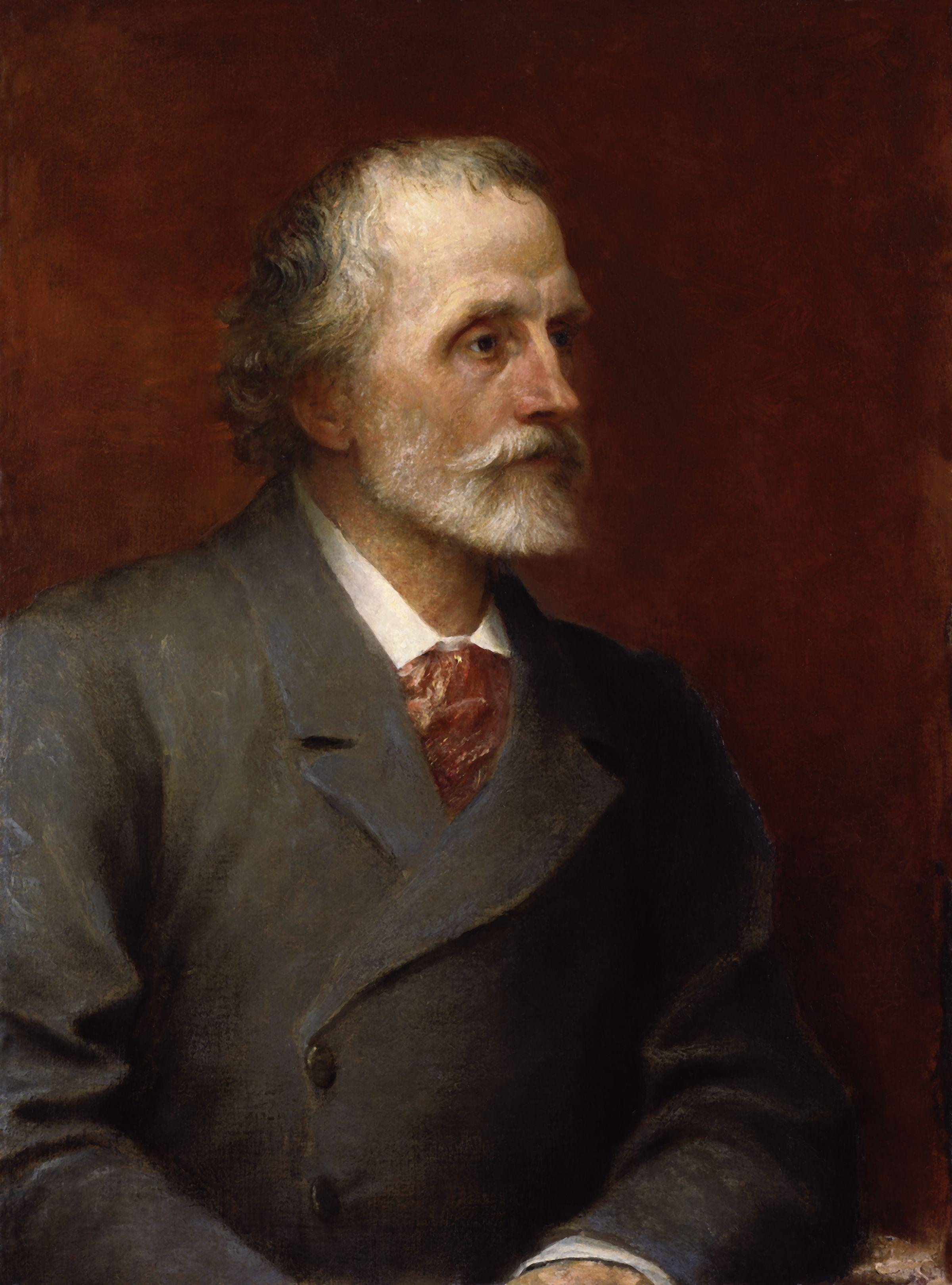 George Meredith (12 February 1828 – 18 May 1909) was an English novelist and poet of the Victorian era. At first his focus was poetry, influenced by John Keats among others, but he gradually established a reputation as a novelist. ''The Ordeal of Richard Feverel'' (1859) briefly scandalised Victorian literary circles. Of his later novels, the most enduring is ''The Egoist'' (1879), though in his lifetime his greatest success was ''Diana of the Crossways'' (1885). His novels were innovative in their attention to characters' psychology, and also took a close interest in social change. His style, in both poetry and prose, was noted for its syntactic complexity; Oscar Wilde likened it to "chaos illumined by brilliant flashes of lightning". He was an encourager of other novelists, as well as an influence on them; among those to benefit were Robert Louis Stevenson and George Gissing. He was nominated for the Nobel Prize in Literature seven times. Provided by Wikipedia
Showing 1 - 20 results of 50 for search 'Meredith, George, 1828-1909' Refine Results
Search Tools: Get RSS Feed — Email this Search