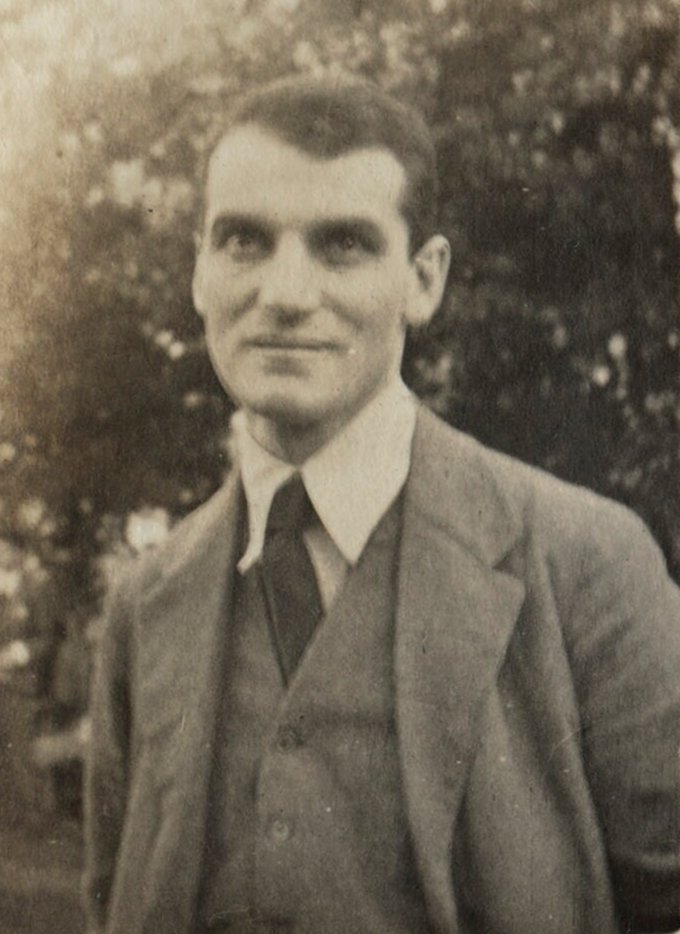 John Middleton Murry (6 August 1889 – 12 March 1957) was an English writer. He was a prolific author, producing more than 60 books and thousands of essays and reviews on literature, social issues, politics, and religion during his lifetime. A prominent critic, Murry is best remembered for his association with Katherine Mansfield, whom he married in 1918 as her second husband, for his friendship with D. H. Lawrence and T. S. Eliot, and for his friendship (and brief affair) with Frieda Lawrence. Following Mansfield's death, Murry edited her work. Provided by Wikipedia
Showing 1 - 20 results of 27 for search 'Murry, John Middleton, 1889-1957' Refine Results
Search Tools: Get RSS Feed — Email this Search