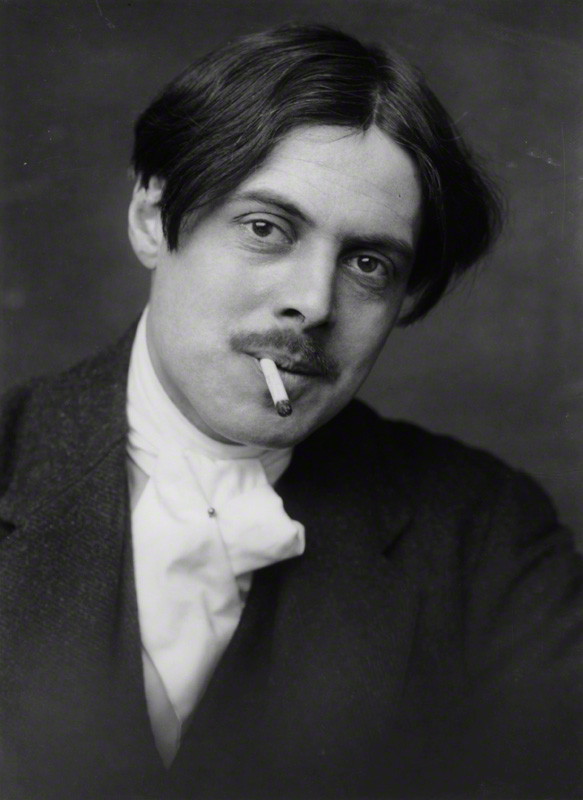 Percy Wyndham Lewis (18 November 1882 – 7 March 1957) was a British writer, painter and critic. He was a co-founder of the Vorticist movement in art and edited ''BLAST,'' the literary magazine of the Vorticists.