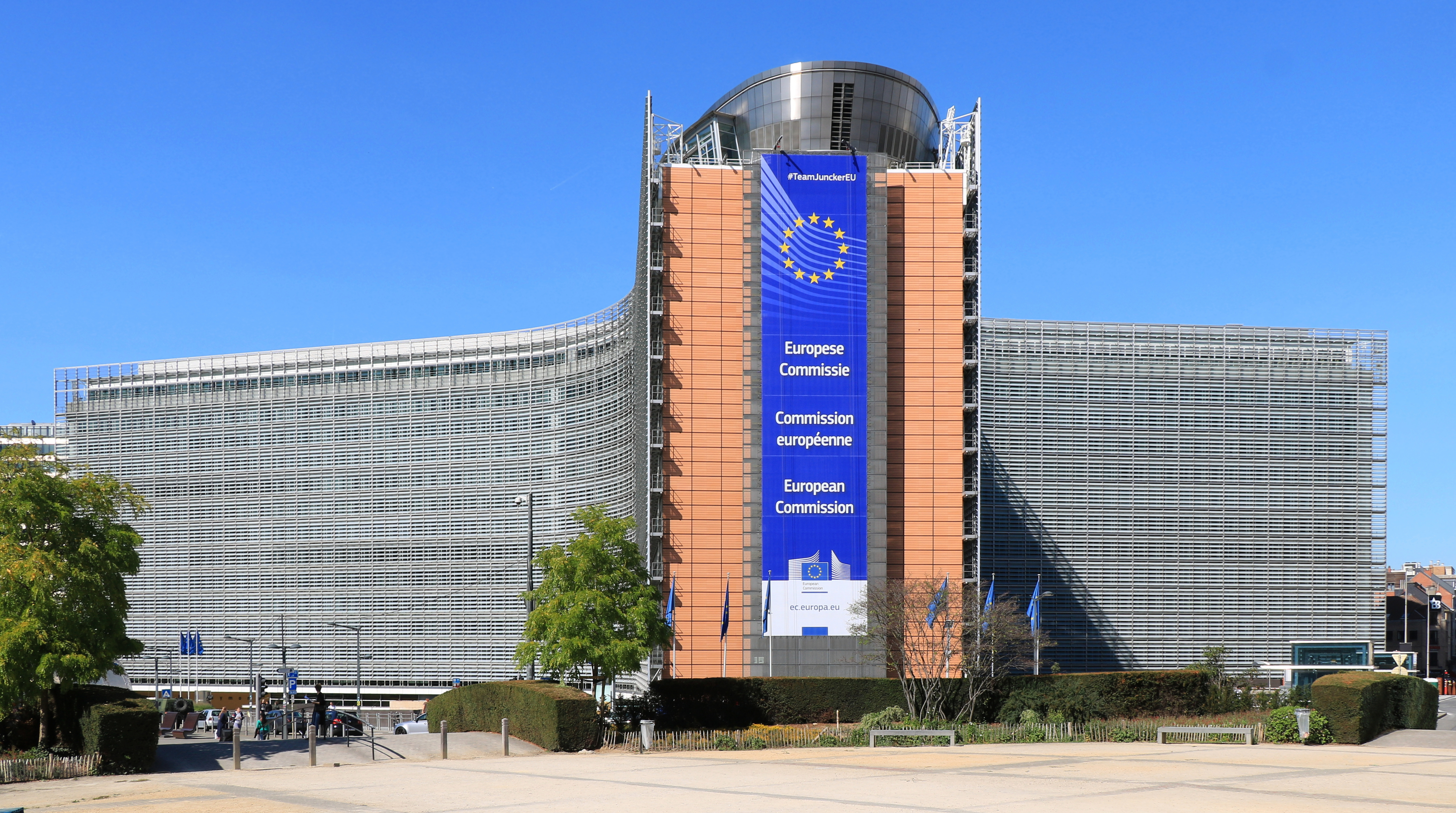 The governmental powers of the Commission have been such that some, including former Belgian Prime Minister Guy Verhofstadt, have suggested changing its name to the "European Government", calling the present name of the Commission "ridiculous", likening it to a misnomer. Provided by Wikipedia
Showing 1 - 20 results of 1,612 for search 'Commission of the European Communities' Refine Results
Search Tools: Get RSS Feed — Email this Search