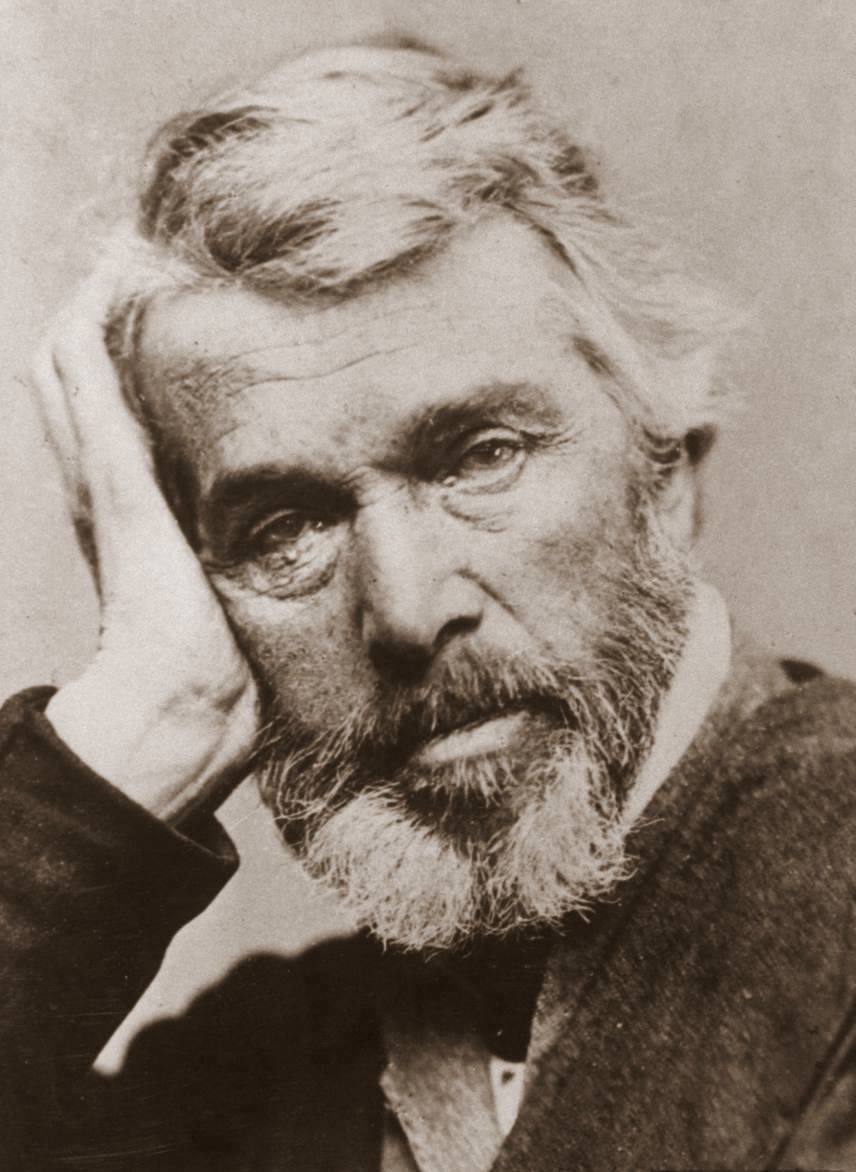 Thomas Carlyle (4 December 17955 February 1881) was a Scottish essayist, historian, and philosopher. A leading writer of the Victorian era, he exerted a profound influence on 19th-century art, literature, and philosophy.

Born in Ecclefechan, Dumfriesshire, Carlyle attended the University of Edinburgh where he excelled in mathematics, inventing the Carlyle circle. After finishing the arts course, he prepared to become a minister in the Burgher Church while working as a schoolmaster. He quit these and several other endeavours before settling on literature, writing for the ''Edinburgh Encyclopædia'' and working as a translator. He found initial success as a disseminator of German literature, then little-known to English readers, through his translations, his ''Life of'' ''Friedrich Schiller'' (1825), and his review essays for various journals. His first major work was a novel entitled ''Sartor Resartus'' (1833–34). After relocating to London, he became famous with his ''French Revolution'' (1837), which prompted the collection and reissue of his essays as ''Miscellanies''. Each of his subsequent works, from ''On Heroes'' (1841) to ''History of Frederick the Great'' (1858–65) and beyond, were highly regarded throughout Europe and North America. He founded the London Library, contributed significantly to the creation of the National Portrait Galleries in London and Scotland, was elected Lord Rector of Edinburgh University in 1865, and received the ''Pour le Mérite'' in 1874, among other honours.

Carlyle's corpus spans the genres of "criticism, biography, history, politics, poetry, and religion." His innovative writing style, known as Carlylese, greatly influenced Victorian literature and anticipated techniques of postmodern literature. While not adhering to any formal religion, he asserted the importance of belief and developed his own philosophy of religion. He preached "Natural Supernaturalism", the idea that all things are "Clothes" which at once reveal and conceal the divine, that "a mystic bond of brotherhood makes all men one", and that duty, work and silence are essential. He postulated the Great Man theory, a philosophy of history which contends that history is shaped by exceptional individuals. He viewed history as a "Prophetic Manuscript" that progresses on a cyclical basis, analogous to the phoenix and the seasons. Raising the "Condition-of-England Question" to address the impact of the Industrial Revolution, his political philosophy is characterised by medievalism, advocating a "Chivalry of Labour" led by "Captains of Industry". He attacked utilitarianism as mere atheism and egoism, criticised the political economy of ''laissez-faire'' as the "Dismal Science", and rebuked "big black Democracy", while championing "''Hero''archy (Government of Heroes)".

Carlyle occupied a central position in Victorian culture, being considered not only, in the words of Ralph Waldo Emerson, the "undoubted head of English letters", but a secular prophet. Posthumously, his reputation suffered as publications by his friend and disciple James Anthony Froude provoked controversy about Carlyle's personal life, particularly his marriage to Jane Welsh Carlyle. His reputation further declined in the 20th century, as the onsets of World War I and World War II brought forth accusations that he was a progenitor of both Prussianism and fascism. Since the 1950s, extensive scholarship in the field of Carlyle Studies has improved his standing, and he is now recognised as "one of the enduring monuments of our literature who, quite simply, cannot be spared." Provided by Wikipedia
Showing 1 - 20 results of 87 for search 'Carlyle, Thomas, 1795-1881' Refine Results
Search Tools: Get RSS Feed — Email this Search