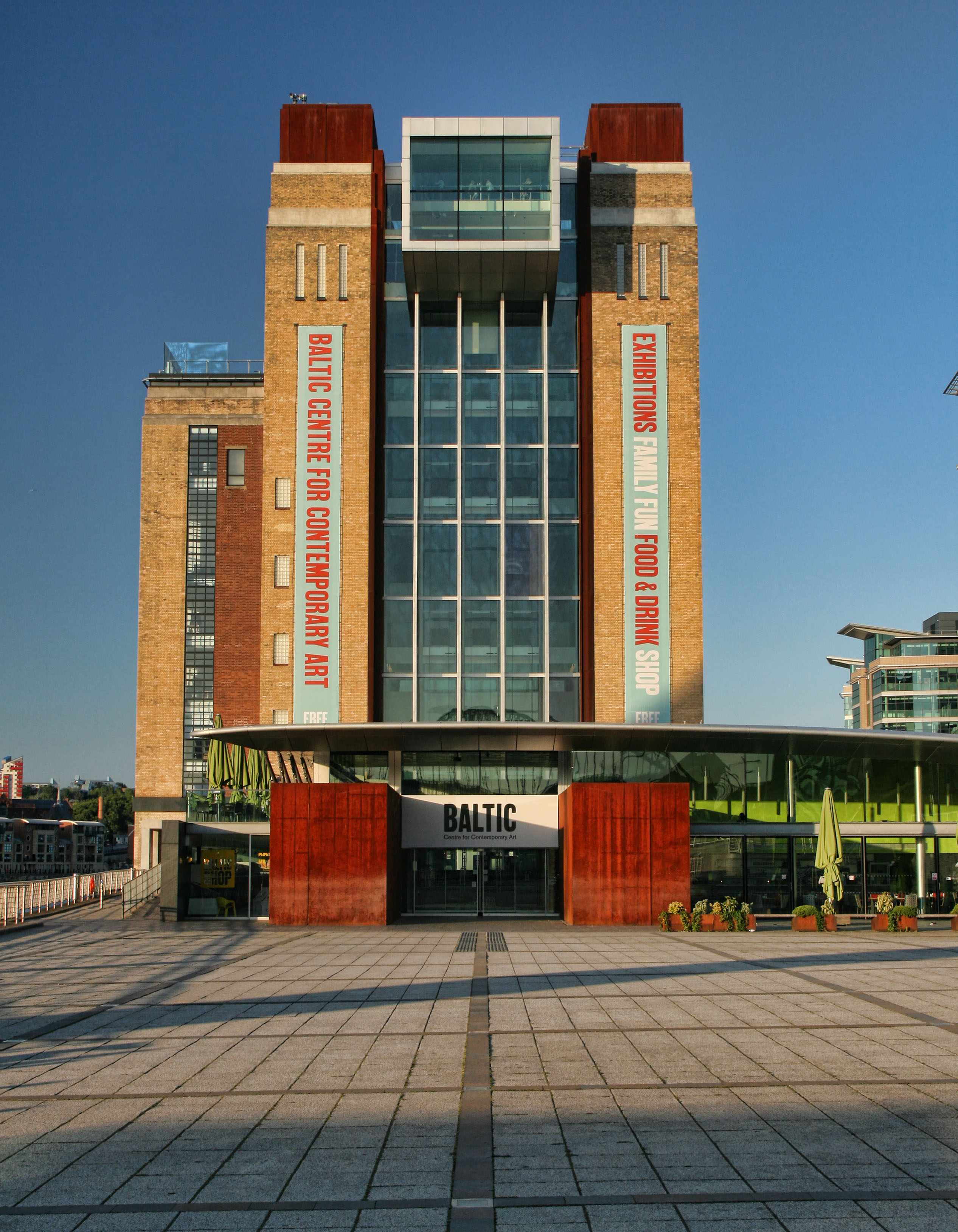 Baltic Centre for Contemporary Art (also known simply as (the) Baltic, stylised as BALTIC) is a centre for contemporary art located on the south bank of the River Tyne in Gateshead, Tyne and Wear, England. It hosts a frequently changing variety of exhibitions, events, and educational programmes with no permanent exhibition. The idea to open a centre for contemporary arts in Gateshead was developed in the 1990s, which was a time of regeneration for the local area—the Sage and Gateshead Millennium Bridge was also being conceived of in this period.

Baltic opened in July 2002 in a converted flour mill, which had operated in various capacities from 1950 to 1984. The architectural design of Baltic was devised by Dominic Williams of Ellis Williams Architects, who won a competition to design the new contemporary arts centre in 1994. The building features exhibition spaces, a visitor centre, a rooftop restaurant and external viewing platforms which offer views of the River Tyne. Baltic's current director, the centre's fifth, is Sarah Munro, who joined in November 2015. As of January 2022, Baltic had welcomed over 8 million visitors. Provided by Wikipedia
Showing 1 - 18 results of 18 for search 'Baltic Centre for Contemporary Art' Refine Results
Search Tools: Get RSS Feed — Email this Search